Each Saturday before 'An Appalachian Evening' concerts, we'll feature a different Stecoah artisan in the Gallery. Be sure to come early to meet the artists and view their work.

The Cafe is open from 6 - 7:30 pm, prior to each Saturday performance. New this year, The Hub is providing a boxed meal on Saturday nights prior to the concerts. Choose from BBQ chicken, brisket and pork plates with sides. The café will be serving desserts, ice cream, drinks and our famous cinnamon rolls.

Feel free to enjoy your meal in the Cafe, on the deck or anywhere on the grounds. No reservations are needed.

Your group (25 or more) can attend 'An Appalachian Evening' concert at special group rates for dinner and admission. Contact the Center for group rates. 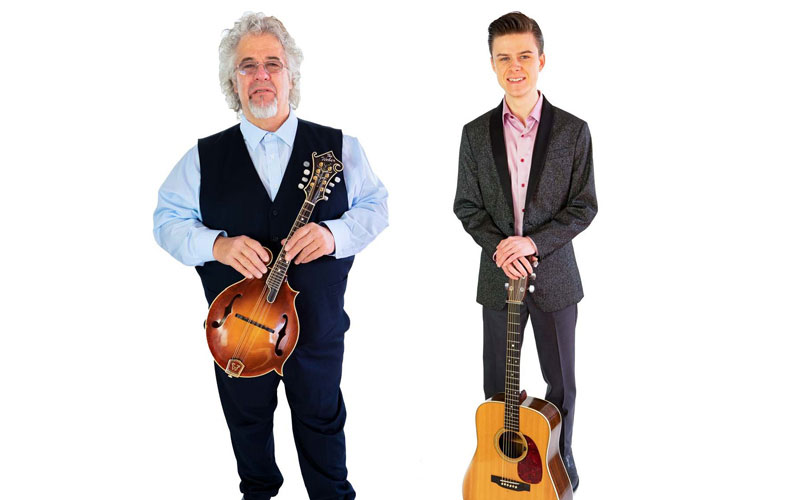 Saturday, June 27 – An Appalachian Evening featuring Jeff Parker and Colin Ray. Jeff Parker is a multi-album recording artist and bluegrass fan favorite from central Kentucky. Famous for his mandolin playing and vocal lead singing, with over 30 years in music. Colin Ray is from Lincolnton, North Carolina and a graduate of East Tennessee University. Colin has been a member of the East Tennessee State University Bluegrass Pride Band in various capacities on mandolin, guitar and banjo. 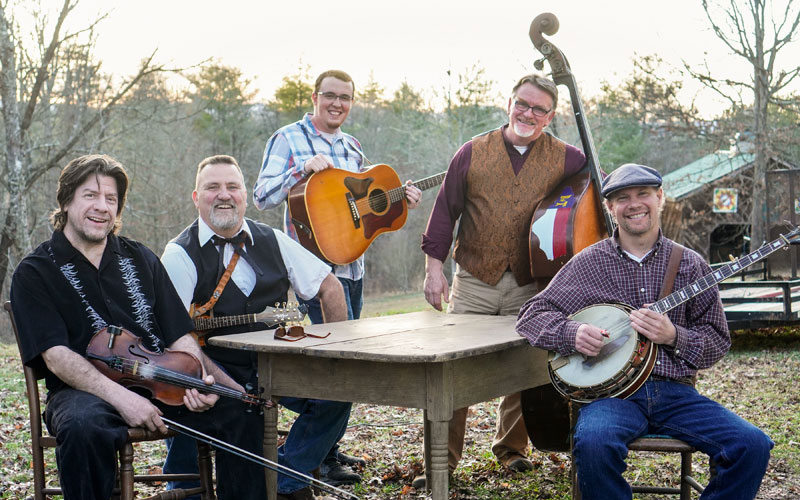 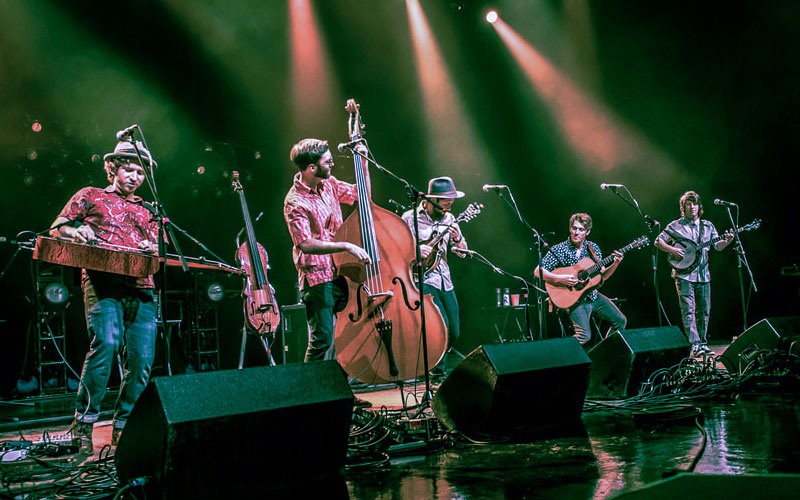 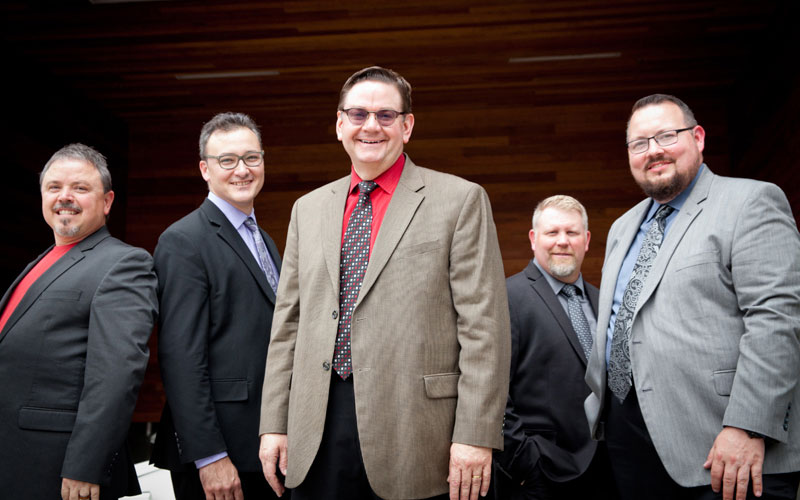 Saturday, July 18 - An Appalachian Evening featuring Joe Mullins and Radio Ramblers. Joe Mullins and the Radio Ramblers are true industry and fan favorites, having garnered multiple IBMA and SPBGMA Awards, including the 2019 Entertainer of the Year Award. Having gained the reputation as a band who always chooses great songs for their projects, the recognizable sound of Joe Mullins & The Radio Ramblers, with their rich vocals, have exceeded that reputation delivering another collection of wonderfully well-written songs arranged and recorded in their own style that is sure to continue to grow their fan base. 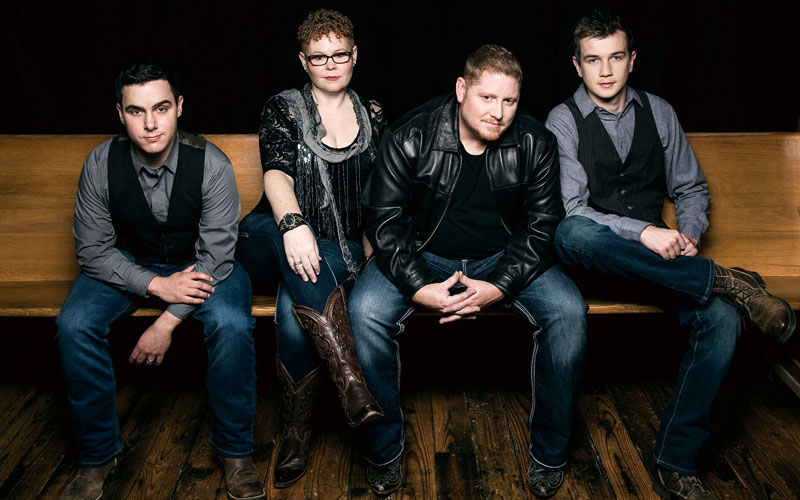 Saturday, July 25 - An Appalachian Evening featuring Nu-Blu. Hailing from Siler City, NC, Nu-Blu’s heart and soul is husband-and-wife duo Daniel and Carolyn Routh. Together they deliver upbeat, blazing-fingers pick work just as well as gentle, heartwarming ballads, and they do it all with a natural togetherness that can’t be faked, forged over hundreds of shows on the road. 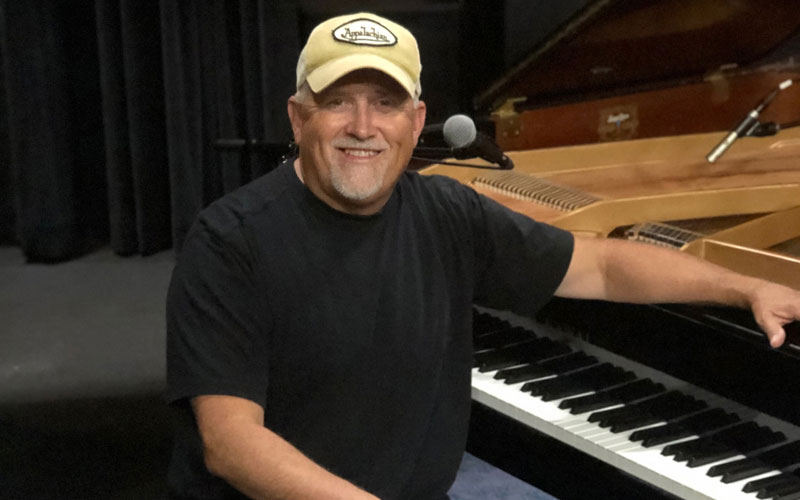 Saturday, August 1 - An Appalachian Evening featuring Jeff Little. Jeff Little is an award winning musician from the Blue Ridge Mountains of North Carolina. With few exceptions, the piano does not play a prominent part in Appalachian or Americana music, and is rarely the lead instrument. But Jeff Little is an exception – and a remarkable one. Jeff has not only been recognized as a critically acclaimed musician but also a true innovator in acoustic music. 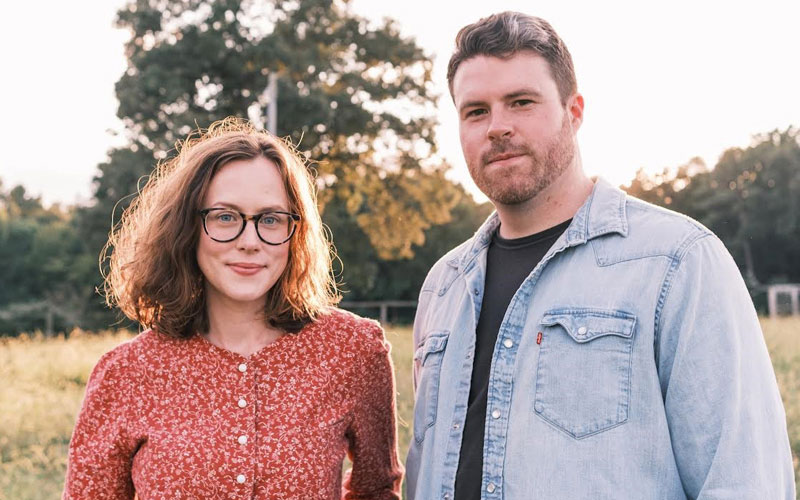 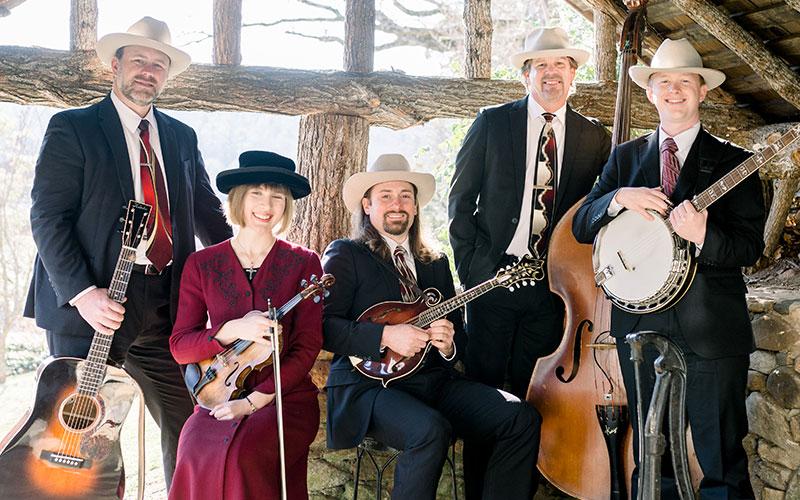 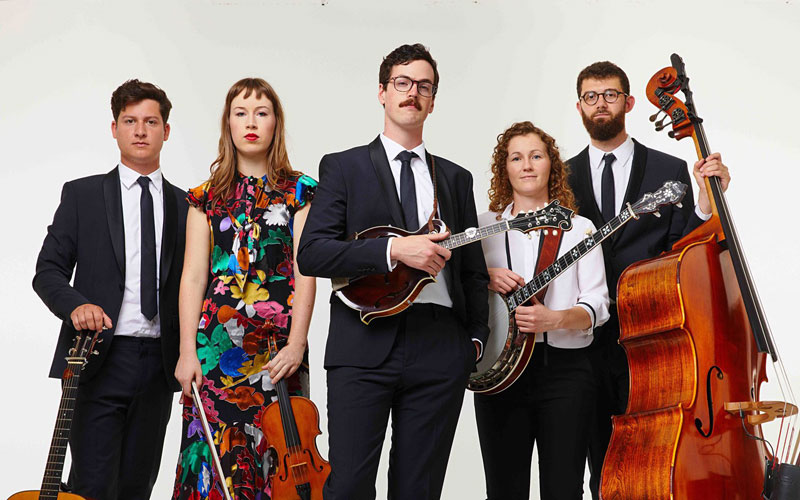 Saturday, August 22 - An Appalachian Evening featuring Mile Twelve. Although their sound is rooted in traditional bluegrass, Mile Twelve surveys a broader landscape on their newest album, City on a Hill. All five band members bring their own influences and observations into the music, resulting in a project that feels contemporary, thoughtfully crafted, and relevant. 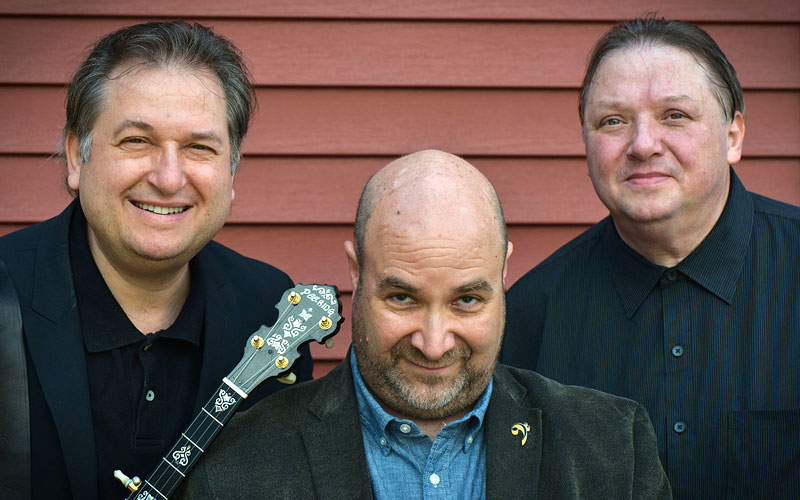 Saturday, August 29 - An Appalachian Evening featuring the Kruger Brothers. Swiss brothers Uwe Kruger on guitar, and Jens Kruger on banjo, team up with bassist Joel Landsberg. Kruger Brothers performances are exciting, calming, entertaining and spontaneous all-in-one, exhibiting their sheer joy in playing music. Although each of these musicians has earned high credit for his skills individually, it is the interaction of the three together which makes their music so uniquely special.